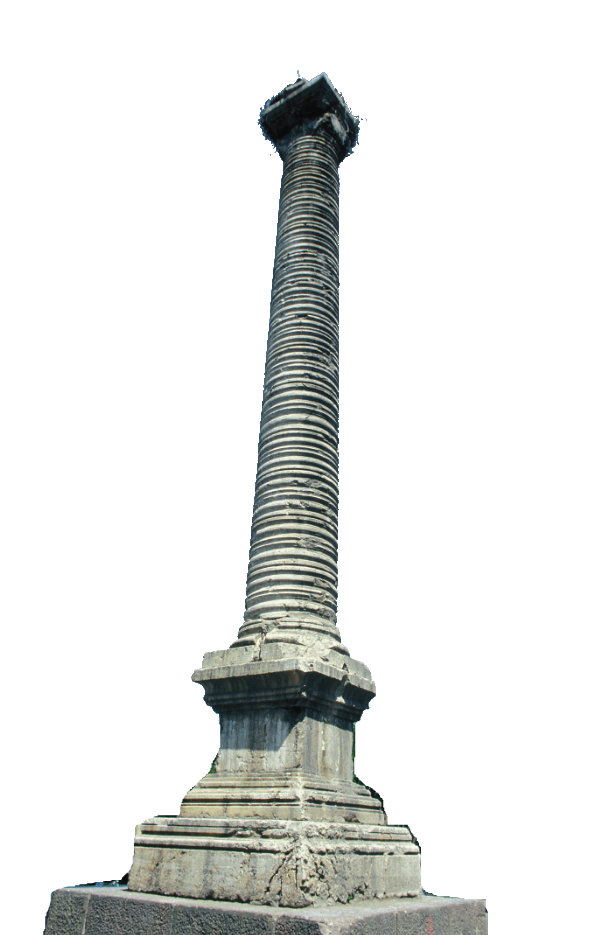 Ankara was formerly called as “Ankuwash” by the Hittites, “Áγκυρα-Ànkyra” during the Hellenistic and Byzantine periods, “Ancyra” (which means “anchor”) by the Galatians and Romans. The last city name “Ankara” is slightly modified from “Ancyra”.

The history of Ankara goes back to the Hatti civilization of Bronze Age. In the 2nd millennium B.C., the city was conquered by the Hittites, in the 10th century B.C. by the Phrygians then followed by the Lydians, Persians, Macedonians, Galatians, Romans, Byzantines, Seljuks, and Ottomans. Starting from 1000 B.C., Ankara significantly grew in both size and importance during the period of Phrygians. For this reason, in Phrygian tradition, King Midas venerated as the founder of Ancyra. Galatians were the first to make Ankara their capital city. When the city was conquered by Romans, Ankara continued to be the capital city and the commercial, cultural and arts center as well. During the Seljuks’ and Ottomans’ periods, Ankara became an important location for transportation and natural resources. As a consequence of its strategic location in World War I and Turkish War of Independence, Ankara was declared to be the Capital City of Turkish Republic in October 13, 1923 and now it is the second biggest city of Turkey. It is “the heart of Turkey” concerning both its location and its function. Since Ankara housed many different civilizations and empires, its cultural heritage is very unique and precious. Çatalhöyük, King Midas Tomb, Mother Goddess, Cybele Statuette, Temple of Augustus and Alaeddin Mosque are some of the examples of this rich cultural heritage that can be traced in Ankara.